The Gainesville / Novorossiysk Sister City Program was founded in 1982 when the Gainesville City Commission unanimously resolved to invite the people of Novorossiysk to begin a “long standing friendship and association” with the city of Gainesville.The resolution was hand-delivered to Novorossysk, where it was enthusiastically received by city officials. Thus began the first U.S. / Soviet sister city relationship initiated at the community level, without the help of national governments.

The Gainesville / Novorossiysk Sister City Program has been internationally recognized for its pioneering “citizen diplomacy” in establishing relations between American and Russian cities. 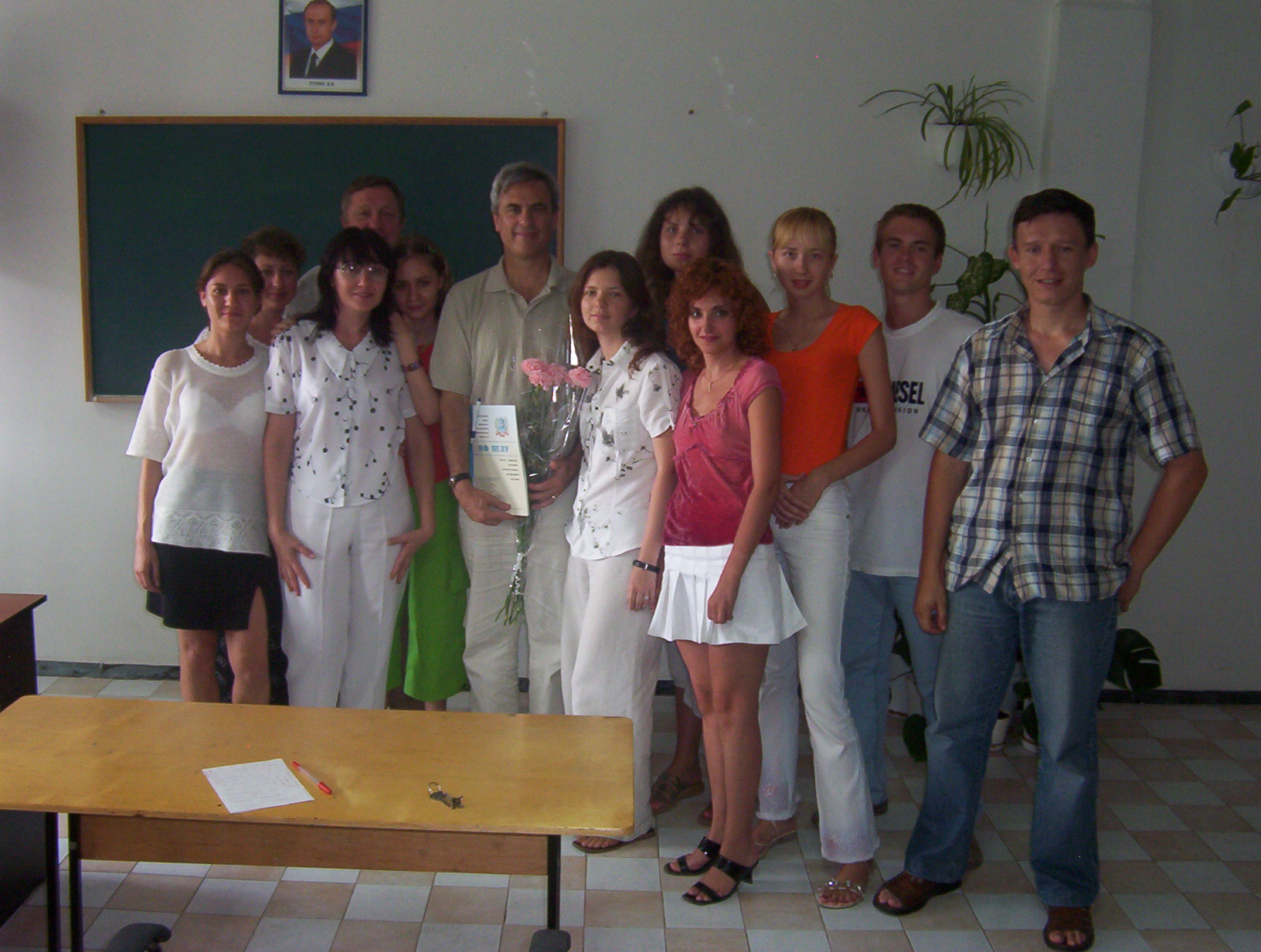 Every Gainesville mayor has either visited or been in close contact with Novorossiysk since 1982. Since then, numerous delegations from Gainesville have visited Novorossiysk, led by mayors David Coffey, Jim Painter, Tom McKnew, Cynthia Chestnut, Bruce Delaney, Courtland Collier, Mac McEachern and Jean Chalmers, and Alachua County School Board Chair Barbara Gallant. Recently a former mayor of Gainesville, Lauren Poe, visited Novorossiysk with a group of delegates. The delegates have always been warmly received in private homes and in tours of industries, schools, hospitals, recreational facilities and other social institutions.

In 1985, two Gainesville bands went on tour to five Soviet cities, starting in Novorossiysk. Exchanges of children’s art, dancers, musicians, photo exhibits and videotapes have been successfully completed, and a PBS documentary, “Ask Your Sister City To Dance,” filmed during one of the visits to Novorossiysk, was broadcast throughout Florida.

“I’ve heard that Russians really like Americans even when we’re sort-of neck competing. I think that any extension from us to them saying we want to create a friendship, I get the feeling, I may be wrong, but they’ll be very happy to reciprocate.”

“We would rather see bridges built across the abyss, rather than see both countries slide into that abyss.”